“The province manages all wildlife, including grizzly bears, on the principle of conservation first, followed by First Nations’ needs.” – Steve Thomson, Minister of Forests, Lands and Natural Resource Operations

Please bear with me – no pun intended – before you throw me away as another radical hippie. “Geez!” you might think, “I just wanted to follow your journey of living in a van! Enough with the environmental rants!”

I’m not crazy. I swear. But I just have to share something…or a few things. 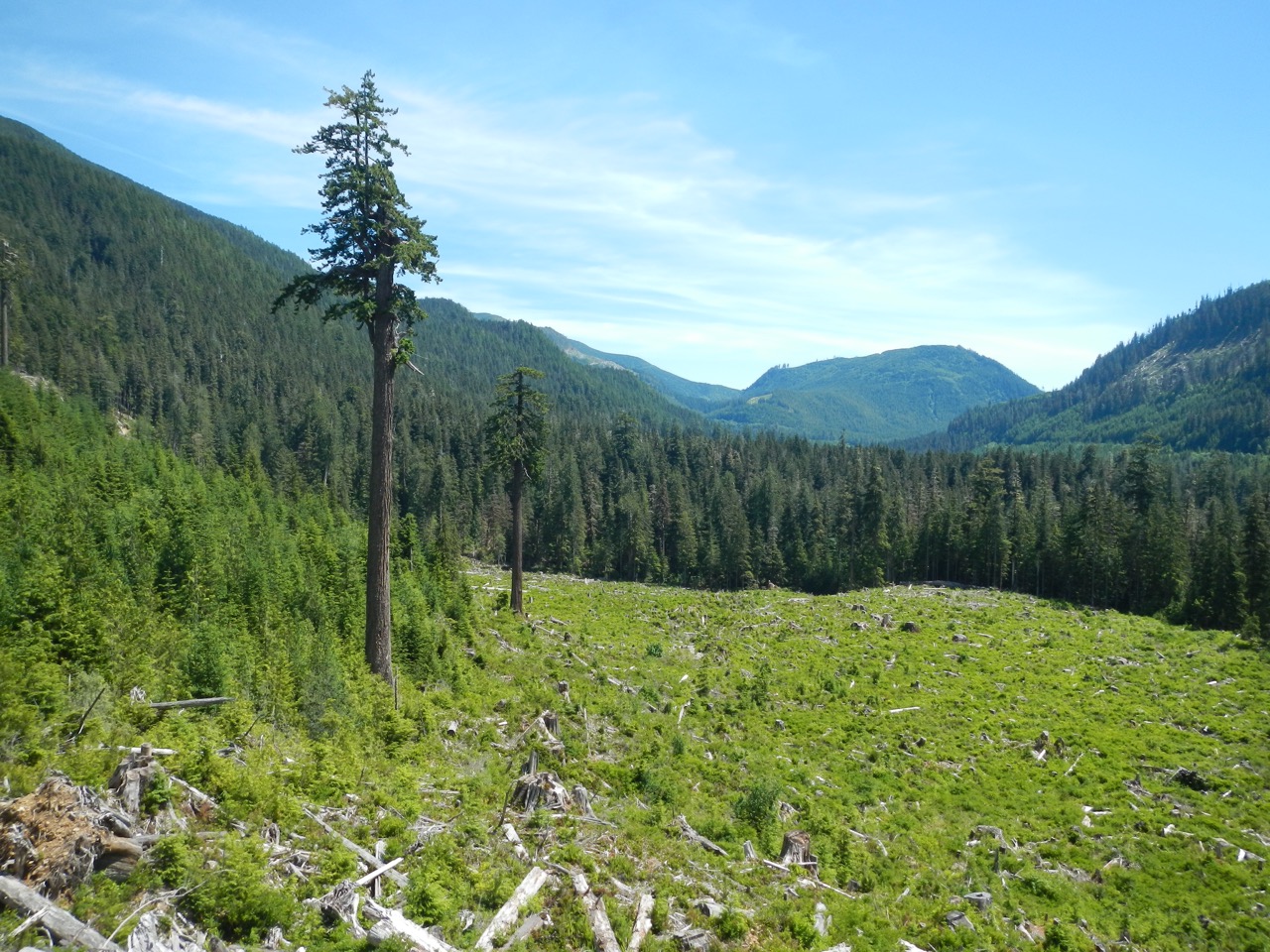 I introduce to you Big-Lonely-Doug. He resides along the Gordon River, mere miles away from my beloved Walbran Valley. I met him today for the first time. He’s a token, large, Douglas fir generously left behind by the ministry of resources, so that they can “rightfully” say that conservation is their number one priority. Well thank you large corporation with an agenda completely outside of your mandate to protect wildlife.

Notice the clear-cuts. CLEAR CUTS. In 2016. Did you know this was still happening? I’ve heard so many people wonder why the hippies are still fighting forestry, on the presumption that the following was occurring:

Wouldn’t that be wonderful?! Let’s break this down shall we. And bear with me – I am super passionate about environmental causes, and sometimes my heart takes over my head, and I don’t articulate myself as well as…I don’t know…my super educated Biologist husband. (Love you hun)

Sometimes these things don’t really cut-deep because they feel completely out of our control, or sadder yet, we don’t really see the point in caring. Why should I care? How does that effect me?

I am urging you to step outside of yourself. I could appeal to all sort of reasons as to why old-growth logging SHOULD matter to you (climate change and aesthetic and recreational reasons to name a few), but that’s only appealing to you, you, and you.

Cutting down 1,000-year-old trees and destroying intact ecosystems MUST end. Believe me when I say that this is Canada’s National Treasure. Our provincial government has a obligation to protect the little remaining old-growth rainforest.

For more information of how you can help take action – big or small – please visit The Wilderness Committee   website – wildernesscommittee.org

I’m not crazy. I’m not even radical. I haven’t “gone the way of the hippies.” I’m a regular, working-class, BC resident, who just so happens to notice our destructive impact on the earth, and I’m calling for alternatives.

Take notice my friends. Take a stand for what you care about, and put our democracy to full-use. You’re a voice.

Make it loud of clear. 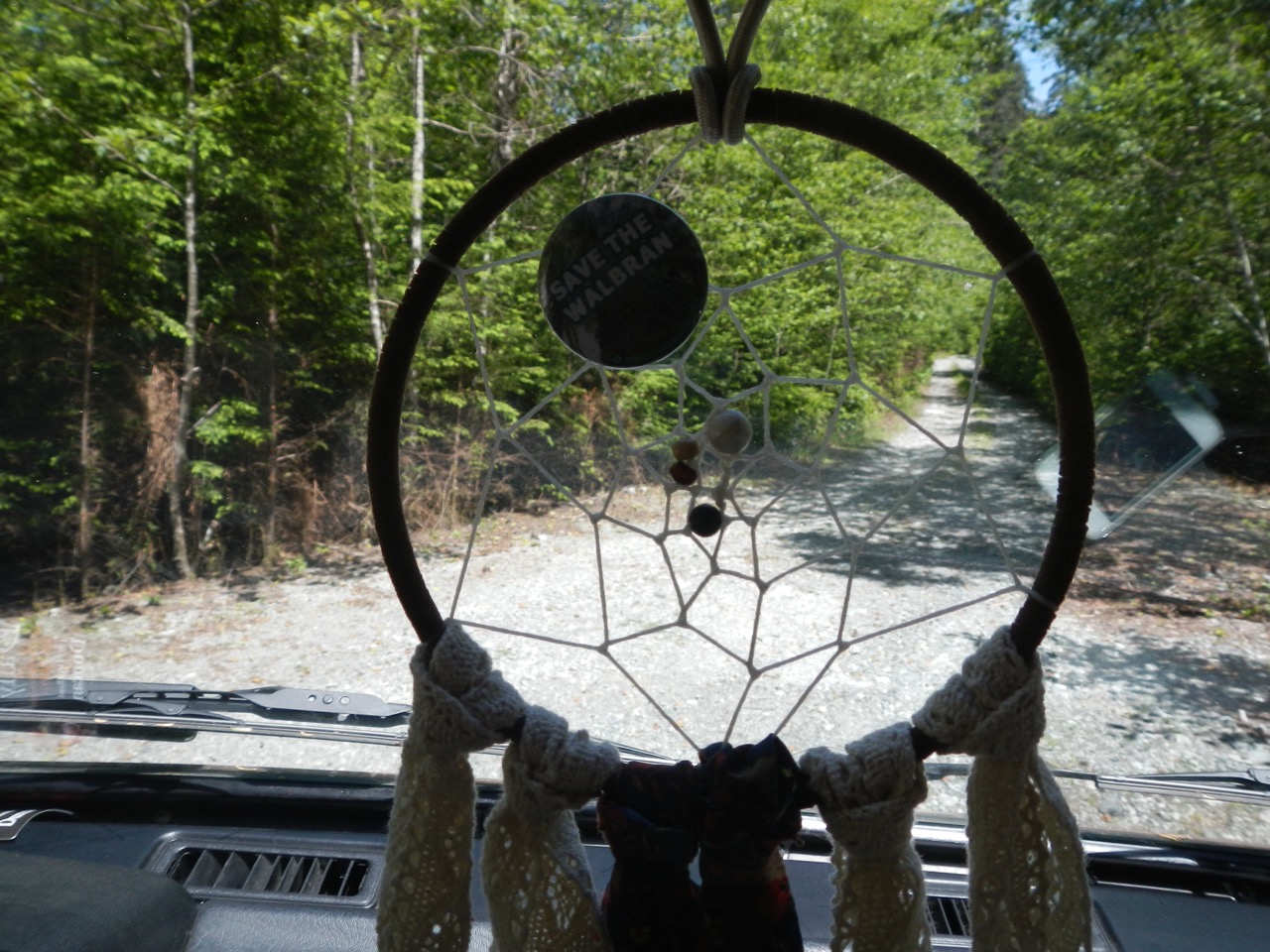